Exploring the dual meaning of ‘mediation’ within performance – the physicality of interpretation, and transcendent ritual.

The fleeting trick of light from the corner of the eye, the brief contact point of chemicals intertwining and reacting, ghosts trapped in the home movie archive, non-human sounds and bodily digressions – ephemerality as told through the body’s appearance and disappearance. 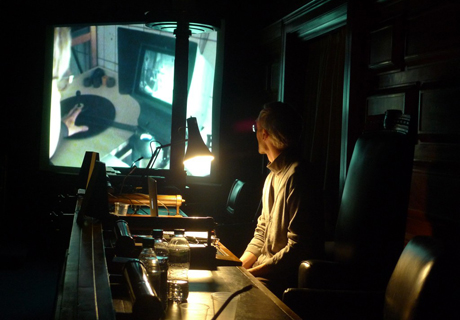 ‘In performance events which I have called Séance du Cinema I have linked together two late 19th century phenomena: The domestic film show and the spiritualistic séance. My intention is to remind us how film achieves a kind of resurrection of its subject, through the simple fact that the material of film can outlive the material of our human bodies. It can therefore be said, after the passage of time, to have provided what many spiritualists and psychical researchers were seeking: contact with dead loved ones. Someone filmed in 1900 can ’live’ again today when we show that film record of them. This is such a basic function of film that it is now largely overlooked.’ – Guy Edmonds

Guy Edmonds provides a short presentation on the parallels of spirit and early cinema, followed by a seance for home movies led by an invited medium. 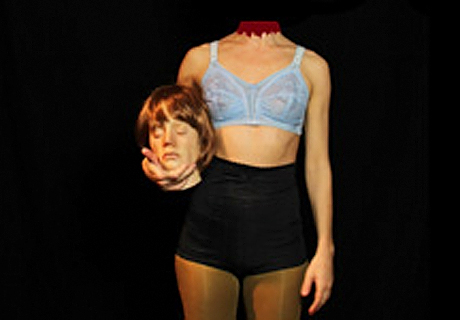 A re-working of Visions of Frozen Hell, originally commissioned by The Arnolfini as part of their ‘Visionary Kingdom’ program in November 2012. This is a performance of extracts from the unending and un-performable script ‘Visions of Frozen Hell’ endless acts and scenes, impossible sets and characters. In this invocation of the script three versions of draft scenes of the apocalypse will be played out, a fractured narrative told by three voices emanating from three different temporal spaces that coalesce into one synchronous chorus and then discord and retract back into singularity. Music by Guapo. 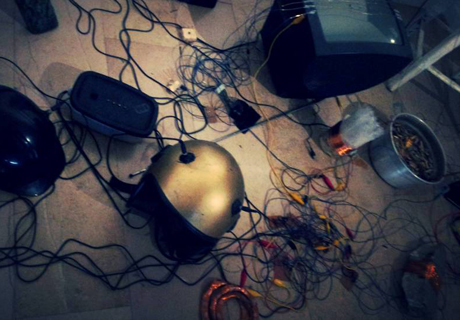 Jonathan Kemp has a long history of speculative and situational life coding events elaborated as active makings-in-the-world. Project collaborations (including as ap and xxxxx) include material processing performances, environmental installations, speculative symposia, and social software events executed throughout Europe and the US. Current projects and performances are informed by an interest in aleatory and code-brut reconfigurations of the material, chemical, and electromagnetic substrates and processes that underwrite computation. 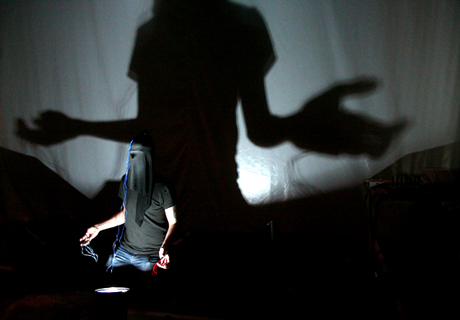 Ryan Jordan is an electronic artist conducting experiments in derelict electronics, possession trance, retro-death-telegraphy and hylozoistic neural computation. His work focuses on self built hardware, signal aesthetics, and the physical/material nature of experience. His live performances make excessive use of stroboscopic light, high volume noise, and electronic stimulation of rocks in an attempt to induce hallucinatory and trance like states.

He runs noise=noise, a research laboratory and live performance platform aiming to develop a network of artists, programmers, and researchers working in the areas of noise, experimental, exploratory, and outsider arts. 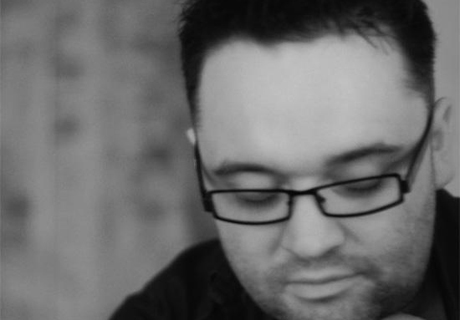 Glasgow’s Ruaridh Law is a busy man. He has been operating over ten years, from his formative time as one third of electronica heroes The Marcia Blaine School For Girls, through further experimental work as The Village Orchestra, on to dancefloor-focused releases as the foreshortened TVO, and even encompassing drone work as one half of both Accrual and Rose & Sandy. His prolific release schedule is only matched by the grandeur of his ambition, and he’s as comfortable live-soundtracking obscure Japanese surrealist cop shows as he is improvising live performance or holding it down in the club.

His DJ mixes run the gamut from beatless soundscapes to clattering bedlam, as heard on a multitude of podcasts and radio shows. Taking influence from a raft of forebears, the Law sound encompasses deconstructed techno, dark ambience, rough electronic beats and an ambivalent sense of playfulness.

2010 saw the launch of Broken 20, a label curated by Ruaridh with assistance from Production Unit and Erstlaub, whose stated aim was to ‘release music rooted in a particular aesthetic … concerned with decay, erosion, entropy, mistakes and errors, line noise and tape hiss, hum and buzz’.

“One of the UK’s more unfairly overlooked electronic artists, someone who’s been quietly working away at his craft for years, comparatively beneath the radar.” – The Quietus
TVO feature in The Quietus 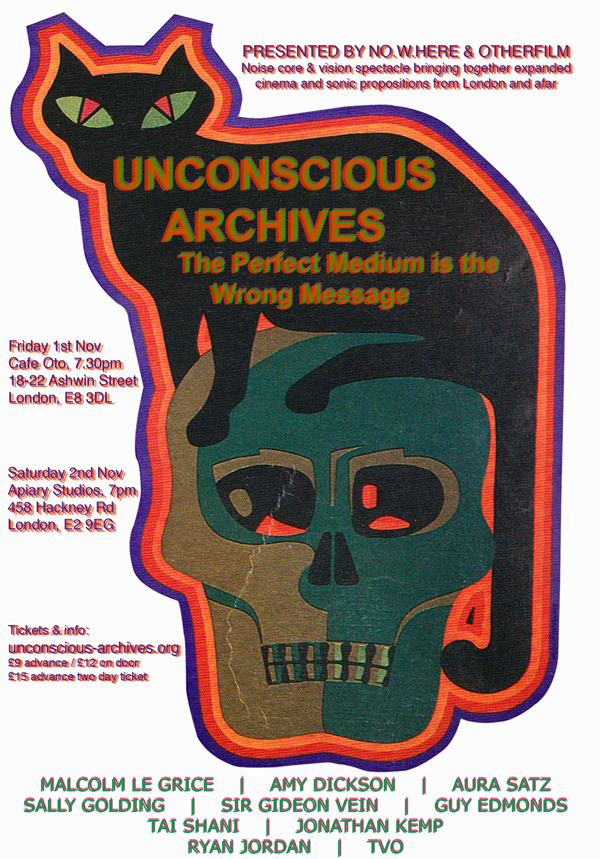