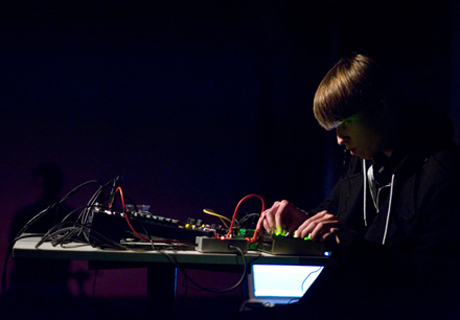 Elements of musique concrete, noise, drones and tones all play a role in a world where the sound of the human voice morphs into spectral rust, a shimmering klang swims alongside passive noise and the relationship between acoustic and electronic derived sounds forms a solid foundation. Helm is the solo project of Luke Younger, one half of the London/Berlin noise duo Birds of Delay. Drawing equally upon noise and ambient elements, the music on Impasse illustrates Younger’s continuing development within the field of experimental electronics and drone composition. Utilising synths, feedback systems and effects, these two long-form tracks offer a dense mixture of blistering yet melodic walls of sound. Younger has previously toured extensively through Europe and the US as a member of Birds of Delay with artists such as Emeralds, Pain Jerk, Son of Earth, and has shared bills with the likes of Wolf Eyes, Sonic Youth, The Ex, The Skaters, Sightings, Aaron Dilloway.
Birds of Delay Myspace 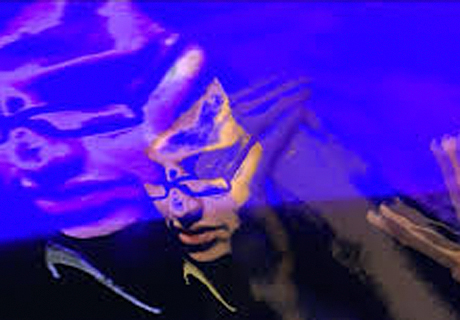 Joel Stern is an artist and performer based in Brisbane, Australia primarily working with experimental music & sound. His interest is in manipulating and shaping ‘noise’ material into new forms that generate uncanny emotional, psychological and physical resonances for the listener. 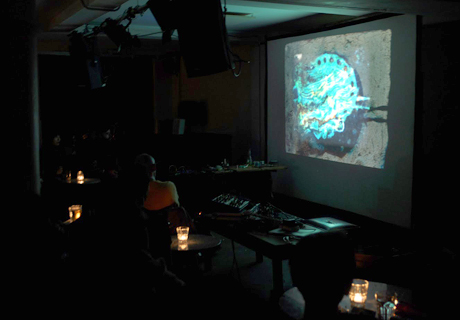 Bearing little resemblance to documentary or reconstruction, Thames Walks is more an exhibition of extractions; a series of optical/audible, concrete/anecdotal artifacts, gathered at locations along the River Thames from it’s source to the sea.

Performable for any combination and number of screens and projectors Thames Walks can be seen to follow a polyptych scheme – a fragmented, but thematically reciprocal collection of discrete parts. These parts are offered without a specific linear order, diffusing any sense of a teleological direction. This increases the capacity for each walk to be appreciated independently, as well as part of a greater, episodic structure.

James Holcombe seeks to film perfect rolls of film in camera, following a structure that determines the sequential outcome of each section of image.
James Holcombe 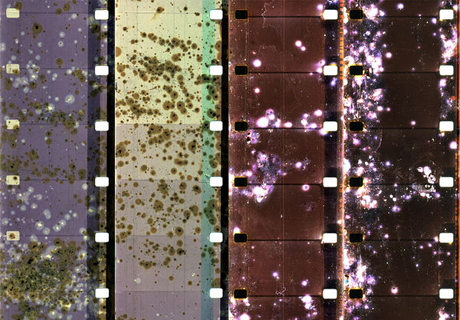 He has been active in the experimental improvising music scene over the last ten years, mustering collaborations with people such as Claus van Bebber, Helmut Lemke, Lee Patterson, Matt Wand, Michael Vorfeld, Jason Zeh and others. He is currently Embedded Artist in Residence with Sound and Music & no.w.here (London).
Those Sounds Between 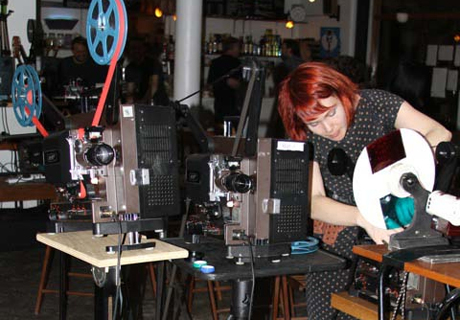 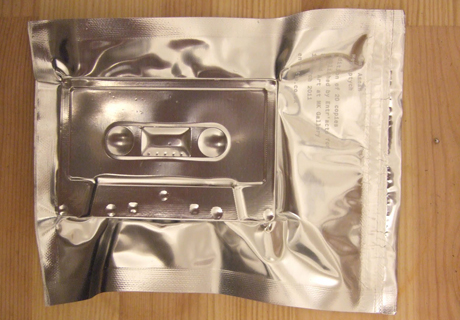 Four of One and One of the Other (12’00)
Featuring James Holcombe, Louie Rice, and Vasco Alves

A simple study for four sets of identical apparatus and one different, each relaying its part in a cooperative arrangement. For this performance Adam is joined by James Holcombe, Louie Rice, and Vasco Alves.

Adam Asnan is a London based composer-performer of musique concrète. Adam’s work promotes the aesthetic potential of fixed (recorded) and amplified sound, with certain technical principles that activate wider notions of acousmatic reception, and of the ‘image’ subject to the artifice. His compositions, live performances and audio-visual collaborations have been presented and staged across Europe and has recordings published by Entr’acte and Senufo Editions.
Adam Asnan