Pierre Bastien brings his latest work and a suitcase full of his famous mechanical orchestral machines to London in a new solo and duo performance. Karel Doing presents his alchemical poetic palindrome films and joins Bastien in a mulit-format reunion performance. And from downunder – Louise Curham illuminates us with her hand painted happenings – joined by prolific London improvisor Alison Blunt.
▁▁▁▁▁▁▁▁▁▁▁▁▁▁▁▁▁▁▁▁▁▁▁▁▁▁▁▁▁▁▁▁▁▁▁▁▁ 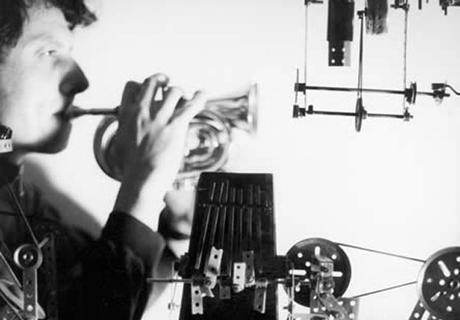 French composer and multi-instrumentalist Pierre Bastien built his first musical machinery in 1977 and has been constantly developing his mechanical orchestra ever since. For his latest work Bastien plays with musicians from the past: the second violins of an Egyptian orchestra; an anonymous Jamaican ritualist; a forgotten Parisian cabaret; the rhythm section of an ancient jazz band. In this atmosphere of resurrected footage the unwilling musicians repeat their part in a loop, much like Bastien’s machines. His Meccano orchestra, the projections and his live additions evoke an unexpected emotional ring, a forlorn beauty.

“Like a blend of Philip Jeck’s heartbreaking turntables and Max Eastley’s lost-in-space musical sculptures, Bastien has created an elegant display of genuine musical surrealism. He has been refining his approach for over two decades – ten years ago Aphex Twin released Mecanoid on his Rephlex label, and this show made it clear why Richard D James was so mesmerized. Bastien wound down his mechanical mysteries after 45 minutes, but I could have happily watched for hours.” – Clive Bell, The Wire
Pierre Bastien 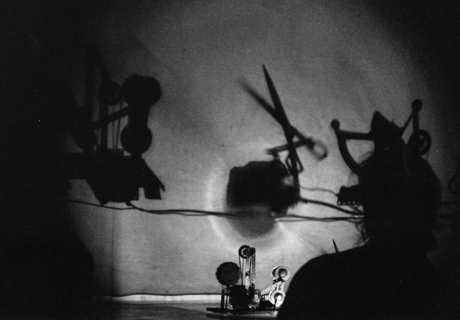 Karel Doing’s new series of double screen films are all made with ostensibly useless materials; paper cut-outs, artificial hair, discarded negatives and old newspapers constructed in the form of the palindrome – a sequence of elements which appear the same when perceived both forwards and backwards. These films are at once accurate visual representations of complex formulas and playful exercises in style.
Karel Doing 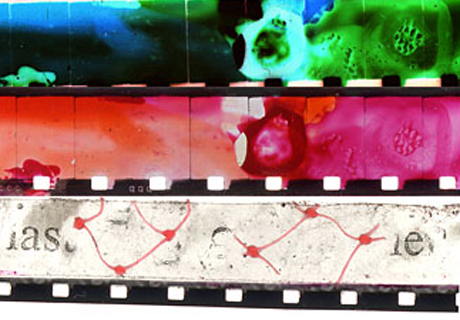 Louise Curham is a filmmaker and visual artist working predominantly with found and obsolete moving image materials. Curham’s work addresses the givens of cinema – specifically its stoically fixed relationships between projection / audience / image – tearing these ‘morals’ away strip by frame. 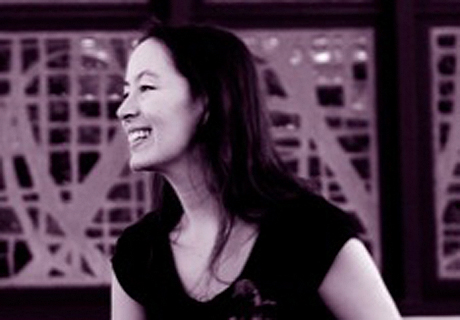 Alison Blunt is a leading figure within the London improvised music community performing solo and contributing to countless groups including Barrel, Lode, Hanam, Burning Wood and the London Improvisers Orchestra. Blunt’s fascination with sound, motion and space has lead her to international solo and collaborative projects exploring the boundaries between art forms and genres and creating, continuously performing and recording new music.

“Blunt’s playing is unique. Eery gut-ripping rattles and chokes form hell are interrupted by ringing notes of heavenly hope. I have never heard anything like it..”
- Jeffery Taylor, Sunday Express
Alison Blunt